Born in Liverpool, England, Roger Gabriel spent his formative years in the United Kingdom and first learned meditation there in the early 1970s. It instantly became his passion and he soon trained to be a meditation teacher under Maharishi Mahesh Yogi.

After moving to the U.S., Roger began studying Ayurveda, the ancient Indian system of health care. In 1985, while helping to establish centers for Ayurveda and meditation, he met and became friends with Deepak Chopra. Since then, Roger has assisted Deepak with numerous training programs, seminars, and workshops; taught thousands of people on all continents to meditate; and helped to train hundreds of people to become teachers of meditation, Ayurveda, and yoga.

Roger has been blessed to meet and study with great teachers in India and the West, and he has traveled extensively in India. He incorporates much of what he has learned in his practices and teaching. In 2006, Roger received his spiritual name Raghavanand from Shree Satuwa Baba Maharaji of Varanasi, India. 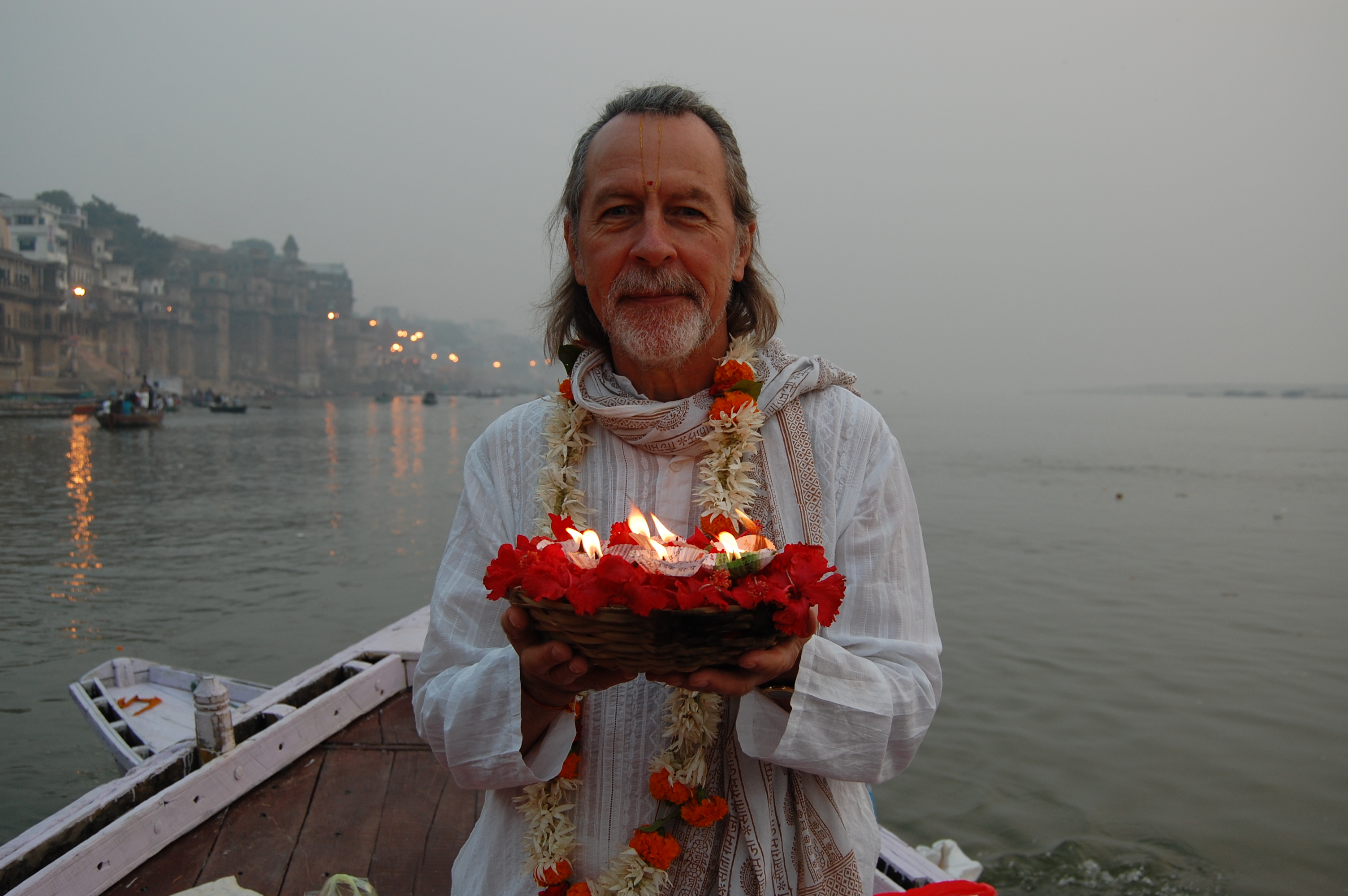 As time permits, Roger involves himself with charity programs in India and takes like-minded seekers on tours to some of his favorite pilgrimage sites there. Roger currently serves as Chopra Global Chief Meditation Officer and is a member of the Chopra Center Certifications’ Advisory Board.

Many have asked to use his articles, chants and guided meditations on their blog or website. It is a gift to share these resources at no-cost with the public. Here’s how you can share these teachings:

Select the categories of greatest interest to you.